Is possession really 9/10ths of the law?

A couple who, in 2009, found a lottery ticket on a shop floor and subsequently cashed it in to the value of £30,000 were sentenced for fraud by false representation each receiving an eleven-month suspended sentence, after the loser of the ticket came forward proving she was the purchaser of the ticket. The couple told the police that they did not realise a crime was being committed and put the find down to good luck.

Similarly, in 2012 a shop worker was sentenced to a thirty-month prison sentence for fraud by false representation when claiming a winning lottery ticket belonging to a pensioner couple was his. Clearly in both cases the property, being the winning ticket, had not been abandoned but merely mislaid. 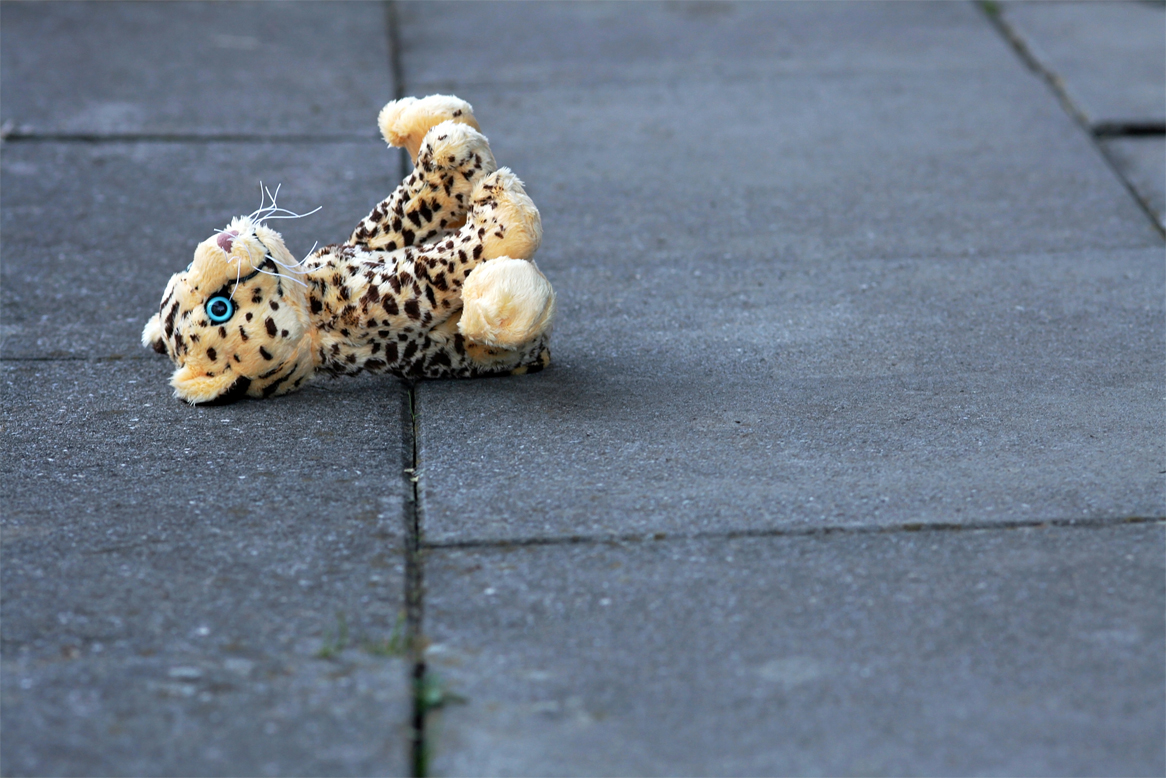 Lost property. Is it finders, keepers?

Consider Fletcher versus Chief Constable of Leicestershire Constabulary where following a fire at a flat, it remained unoccupied for some months. Mr Fletcher set about repairing the flat in the course of his business and whilst carrying out the refurbishment he found a metal box under an old kitchen unit. Inside the box was a bundle of £20 notes totalling £17,940.00. Mr Fletcher took the money to the police. The constabulary considered that the money was the result of unlawful criminal conduct, and they applied to the magistrates’ court for an order, pursuant to s298 of the Proceeds of Crime Act 2002 forfeiting the sum. The order was granted and Mr Fletcher appealed.

On appeal the Crown Court decided that the money was as a result of some criminal conduct but were unable to identify the type of conduct involved. The Court further found as a fact: ‘on the balance of probabilities that the hider never abandoned his intention to recover the money, in order to use it, because it is extremely unlikely that anybody would willingly abandon £17,940, and because the purpose of hiding the money had been to make it available to be used at some time in the future’

The money was not a historic hoard as nearly all the notes had been issued fairly recently and were nearly all of the same denomination. No fingerprints were found  on the money and only one smudged print was found on the box itself. The Court stated this demonstrated that the person who placed the money in the box and then hid it took great pains to ensure that he could not be identified from the money or the box. It would be extremely unlikely that a person would have taken the trouble of concealing a large amount of money and then abandon it.

For the most part the law governing property in these situations appears well adapted for the ultimate return of goods to the owner, and this may tempt the discoverer into declining to reveal his discovery. But if finders of property wish to abide by the law they need to be wary about who owns the ‘lost’ property as, although losers may no longer have physical possession of the property, they may still retain legal entitlement to it.